The SAVE project engaged 8,000 customers across Solent taking part in four distinct engagement methods across three trial windows. Through these trials SSEN looked to build closer relationships with customers and create a society whereby customers can better control their electricity consumption as well as control or influence the future of their local electricity network. This greater control of peak load brings benefits to both DNOs and customers through monetary means but assumes a wealth of social benefits; mitigating the disruption caused by reinforcement works, limiting the most CO2 intensive forms of consumption, facilitating the adoption of low carbon technologies and allowing for a priority response to (vulnerable) customers in power outages.

SAVE uses a randomised control trial methodology combined with household monitoring and detailed annual surveys to ensure results from its trials aren’t just scalable and replicable but can be modelled across SSEN’s licence area and the wider UK. The projects key output is a network investment tool which allows SSEN engineers to understand the applicability and cost-efficiency of SAVE interventions against traditional reinforcement. This tool forms a key part of how Distribution Network Operators (DNOs) can easily and efficiently integrate smart solutions into the build of a smarter grid. 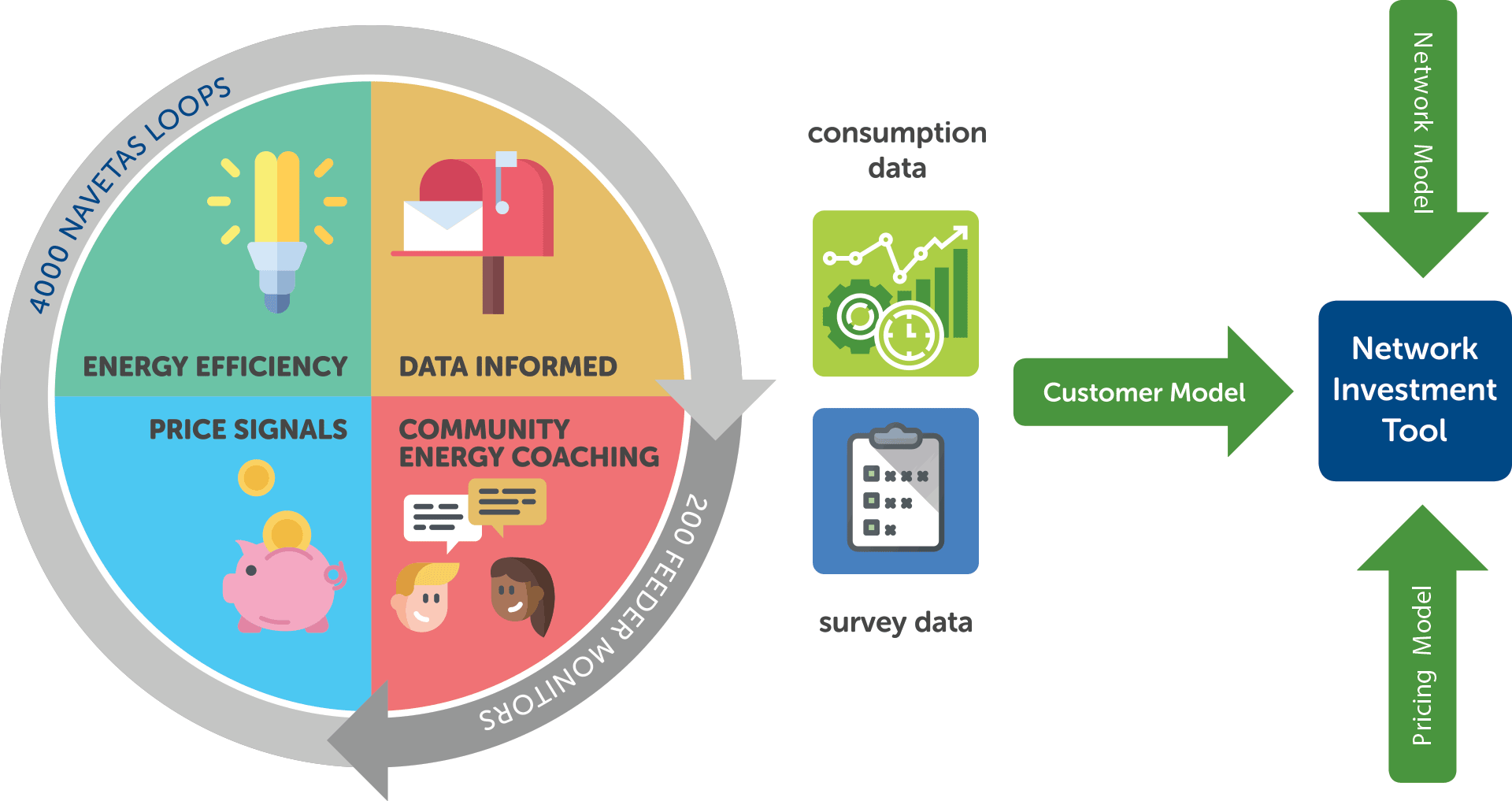 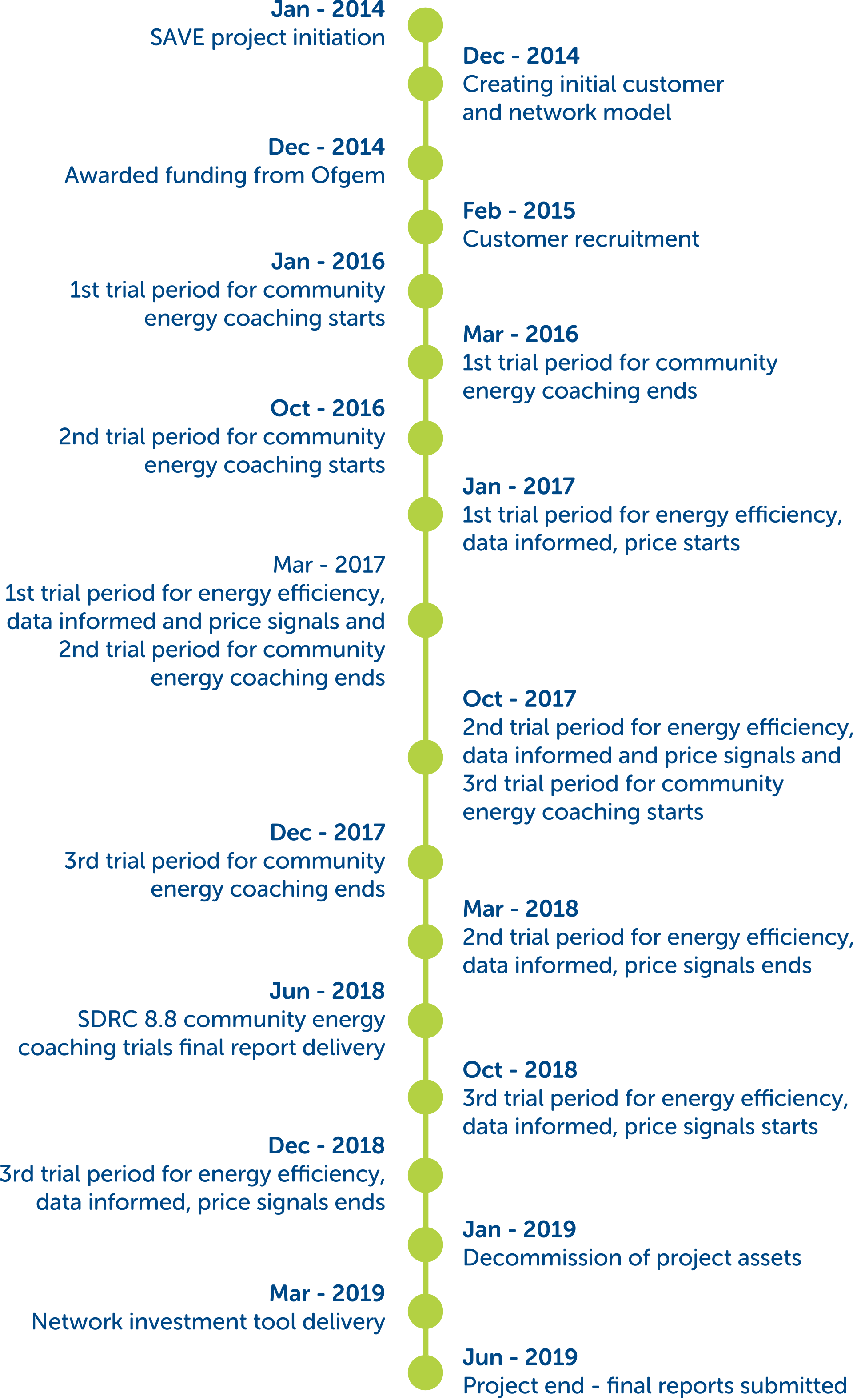