The SAVE project utilised a number of engagement and ‘nudge’ techniques to encourage customers to reduce their electricity consumption in the winter peak period.

The first trial period explored how education and customer engagement techniques could be used to shift electrical consumption to before or after the peak period. This trial period focused on educating customers about the role of a DNO and why electricity use peaks in the evening. It introduced the idea of a specific peak period (16:00 to 20:00) to consumers and asked, ‘can it wait till after eight?’. The literature offered specific ideas, such as running dishwashers or washing machines later or using timer functions. All trial literature was delivered through both postal and online mediums. 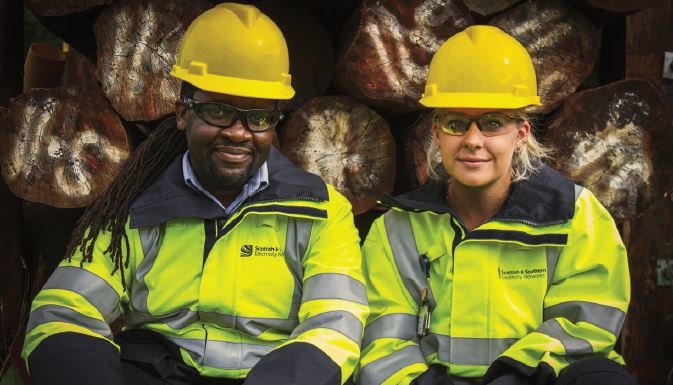 The second trial period focused on how customers could cut their energy consumption during peak period. The approach utilised a variety of messaging approaches, first postal communication followed by online.

The trial started with the delivery of a ‘welcome pack’ that included a booklet of energy savings tips and other small promotional materials including a notebook, a pencil and a pack of sticky notes. These materials were designed to persist in the home and inspire longer lasting behaviour change instead of a simpler mailer that may be discarded after being read. The first half of the trial focused on postal engagement as this is an approach currently available to DNOs, as they have addresses of their customers but are less likely to have phone numbers or email addresses.

The second half of this trial period was a digital-only approach to test lower cost options that may be available to DNOs in the future. The project sent energy savings tips via email and through the trial’s online portal (where customers could also track their energy consumption). 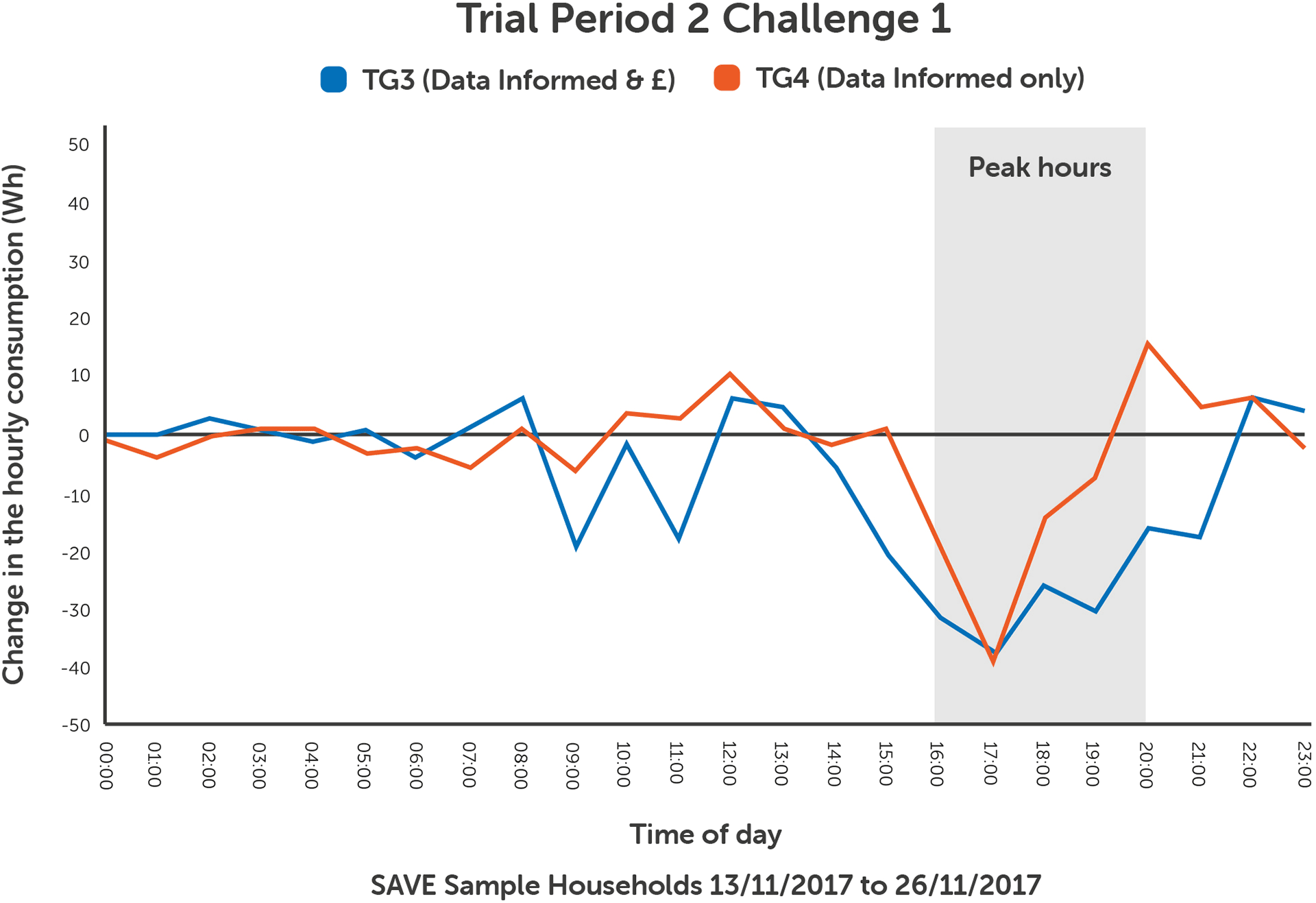 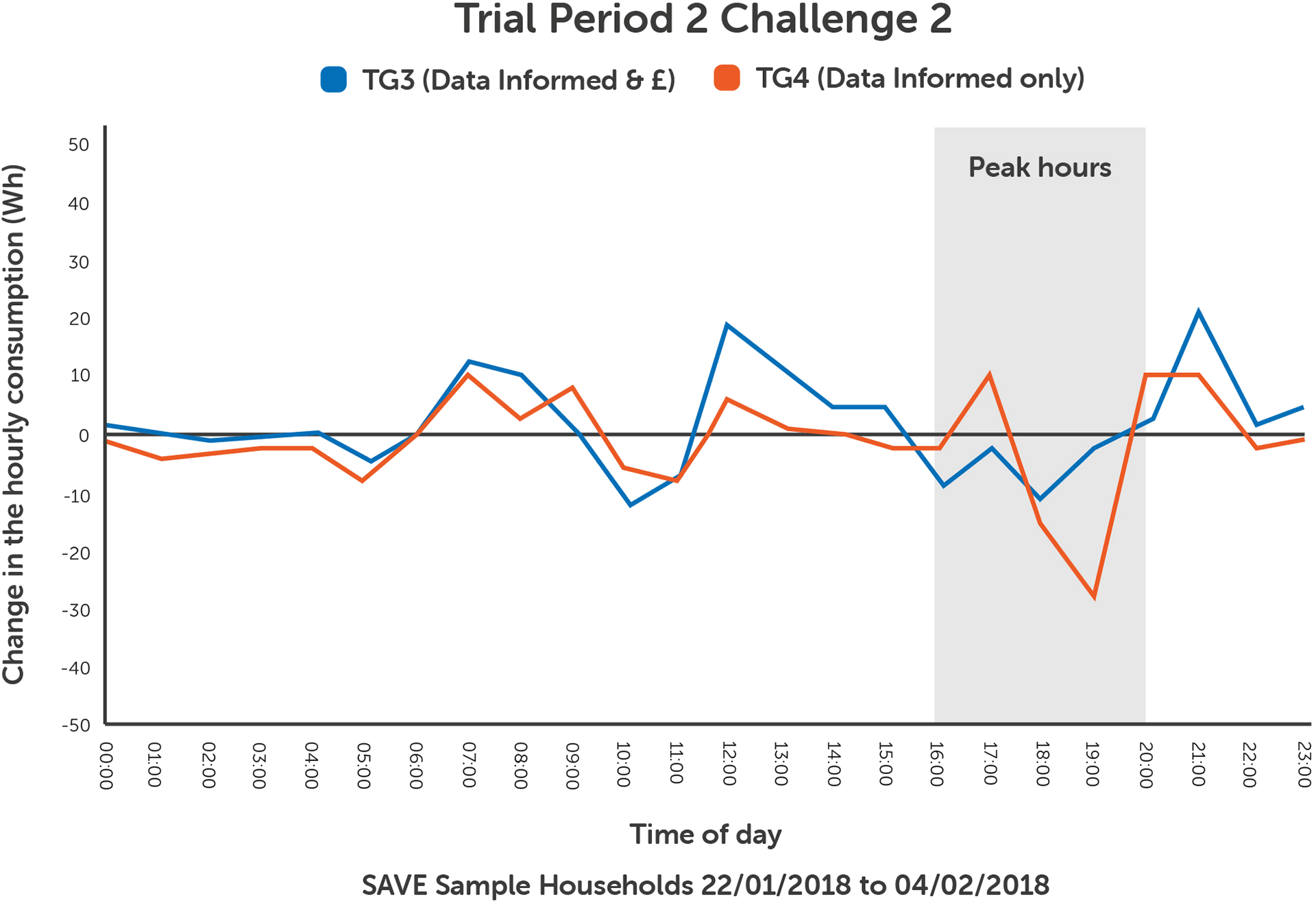 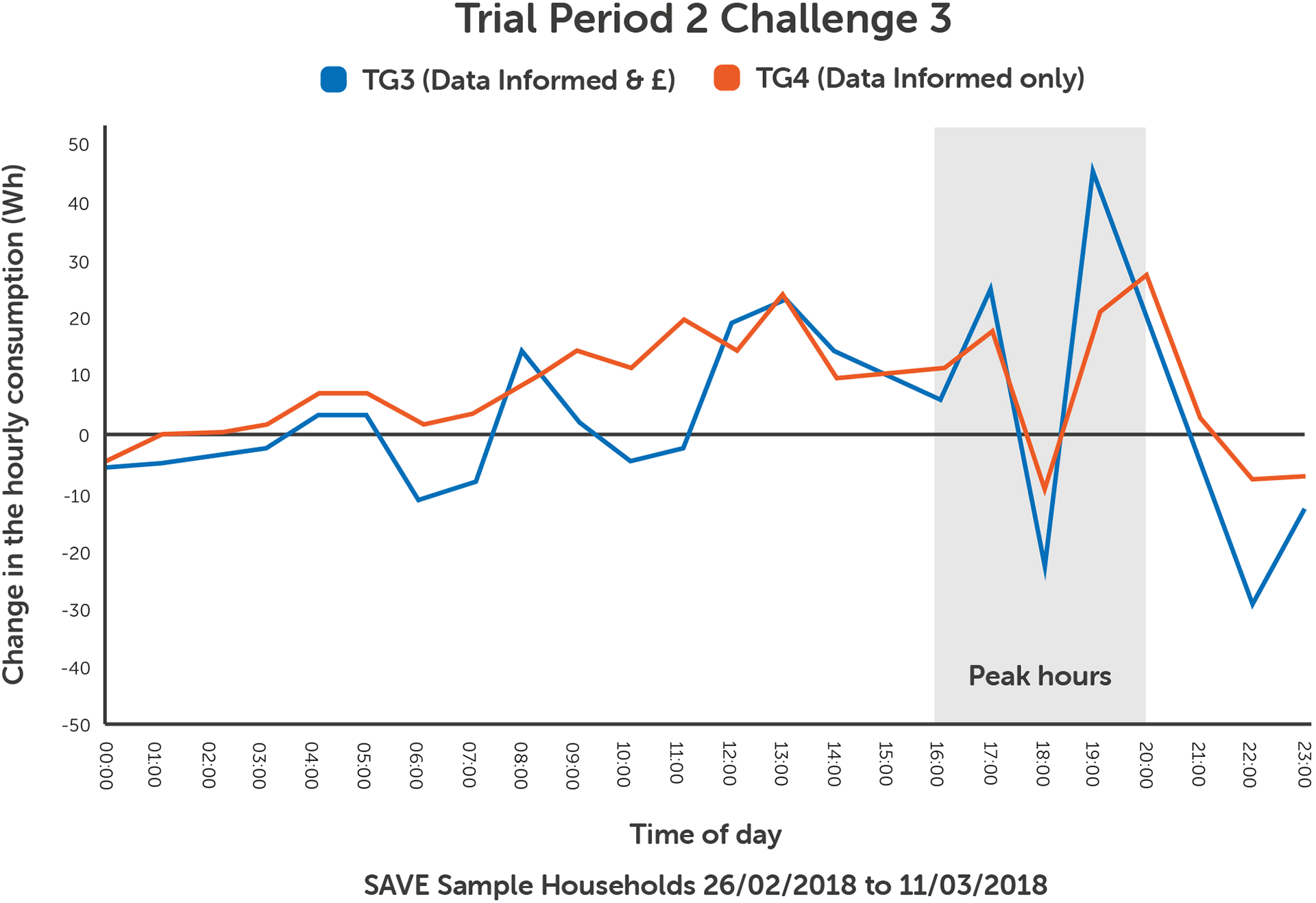 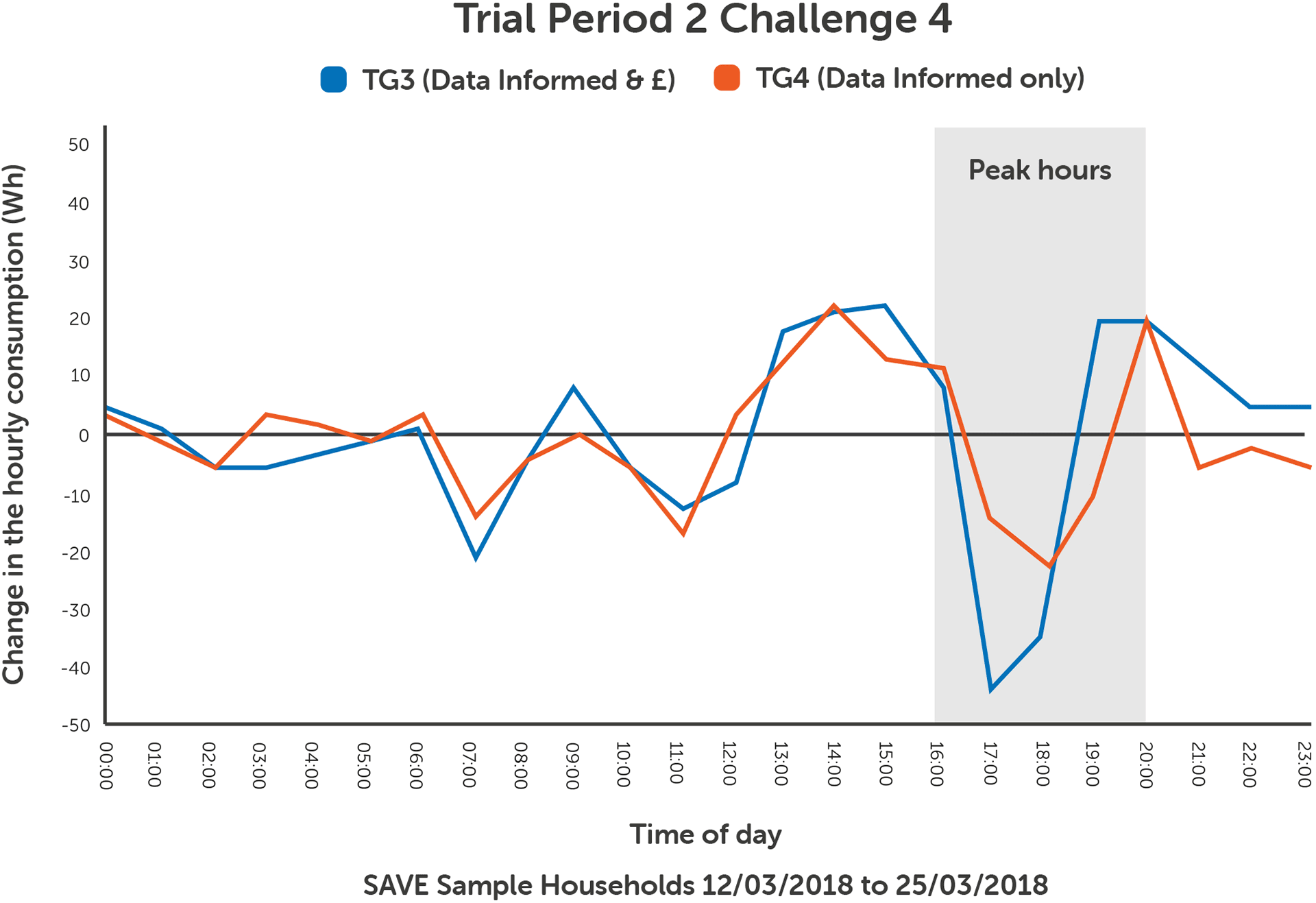 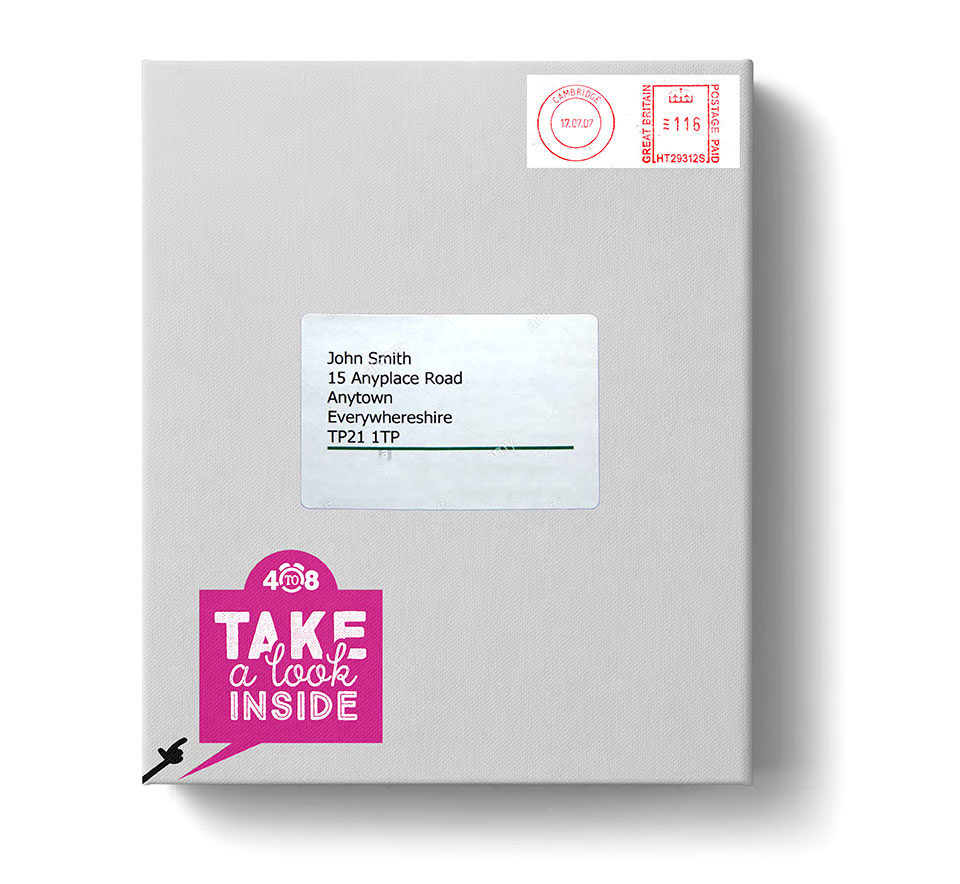 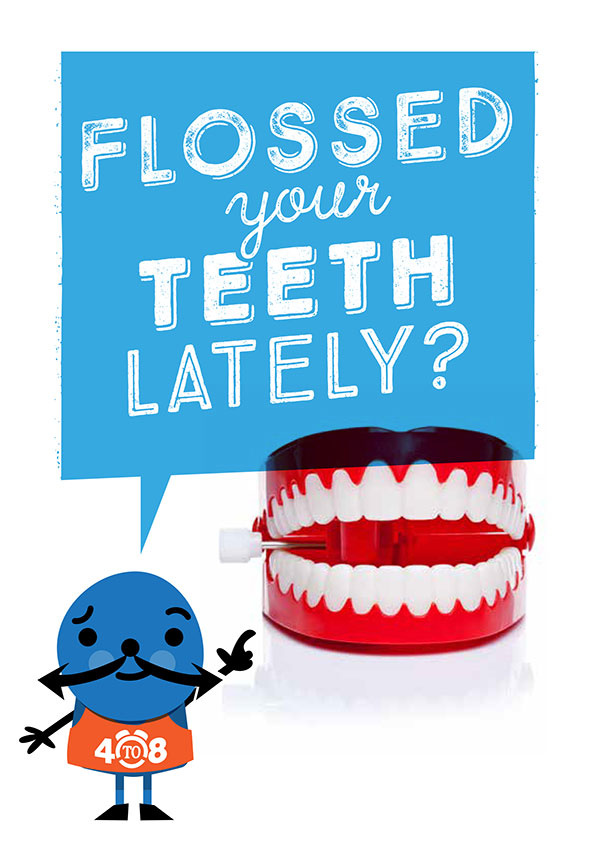 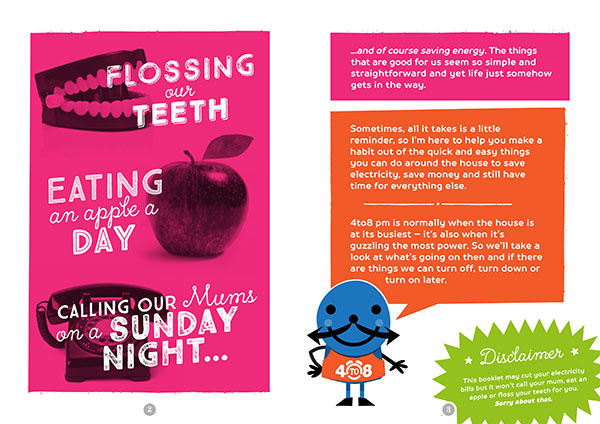 The LED trials did not extend past the second trial period which allowed SAVE to test something new in the third trial period with what was previously known as the LED group (TG2). The SAVE project sought to explore the impact of ‘event days’ if run as stand-alone events and not as part of a larger education and engagement campaign, as had been done in the first two trial periods. This is seen as a possible BAU approach as it would be relatively low cost and quickly deployable.

TG2 received notifications of ‘event days’ through post, email and text message formats. These event days tested a slightly new approach, participants were asked to reduce their consumption for short periods of time, but they were not given a specific reduction target. 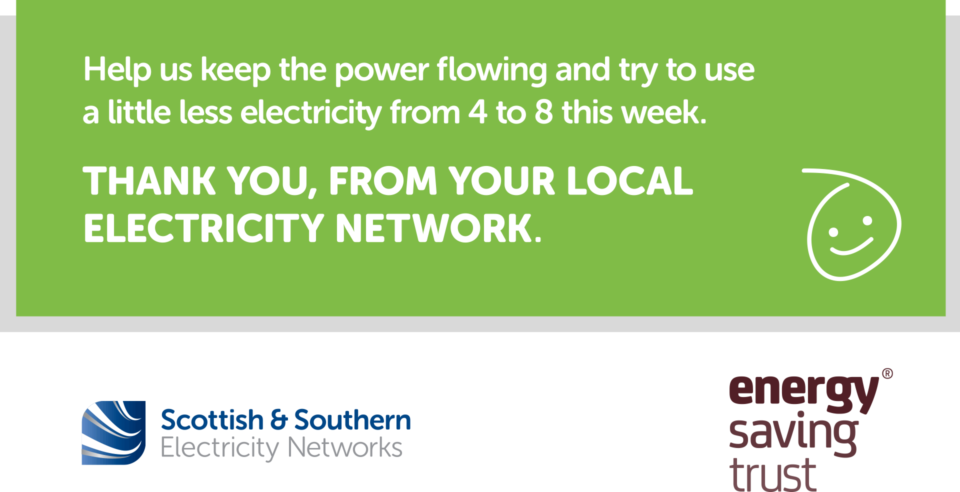 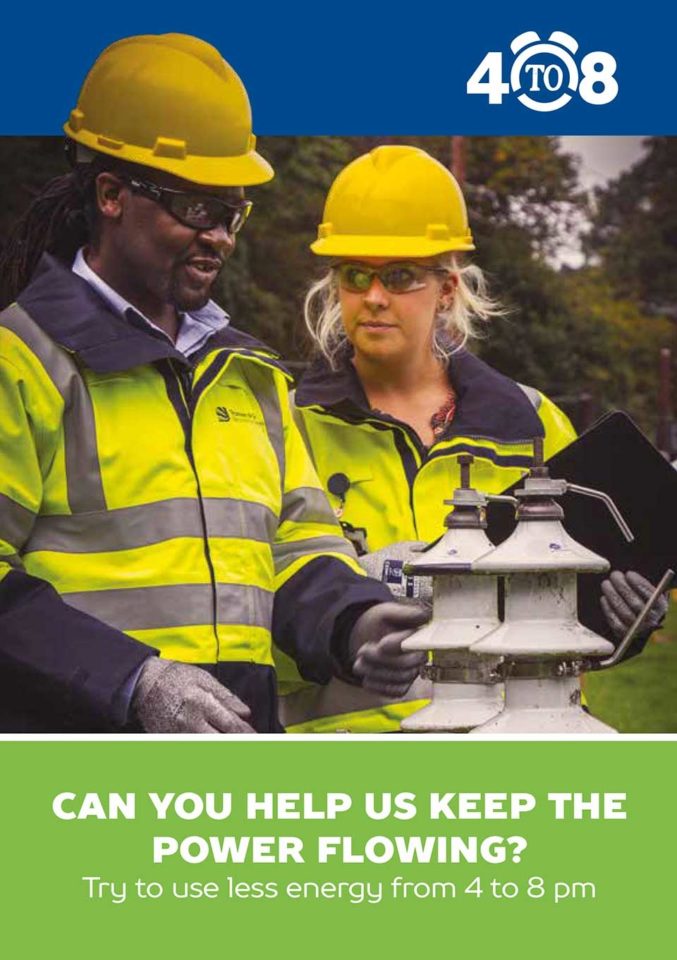